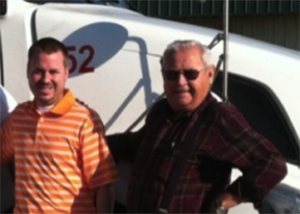 Our founder and CEO, William “Bill” Ferguson has spent over 50 years in the trucking business. Bill has been a driver, broker, and owner/operator of trucking companies. When Bill decided to move out of driving and into brokering loads, he spent many hours in a one-room shack across from a truck scale in Springdale, Arkansas. He wrote down every truck name that rolled through the scale and begin calling them. Through years of this kind of hard work, Bill was able to open Polar Express, Inc . in the early 1970s. Bill successfully operated Polar Express for 25 years, and had 185 trucks.

Bill founded Comstar Enterprises, Inc. in 1995. He started the company with 15 trucks, and only a handful of customers who would book loads with a small company. By 1999, Comstar had grown to 25 trucks. Today we have a fleet of 76 tractors and 110 trailers. In November, 2012, Stephen Ferguson (pictured at far left) took the reigns as President & Chief Operating Officer.

Comstar Enterprises, Inc. is a service-based refrigerated carrier located in Tontitown, Arkansas. We are a third-generation family-owned business that has been operating successfully since 1996. Although Comstar Enterprises, Inc. is family-owned and operated, we have built a team of solid professionals, with a combined history of over 100 years in the transportation and logistics industries. 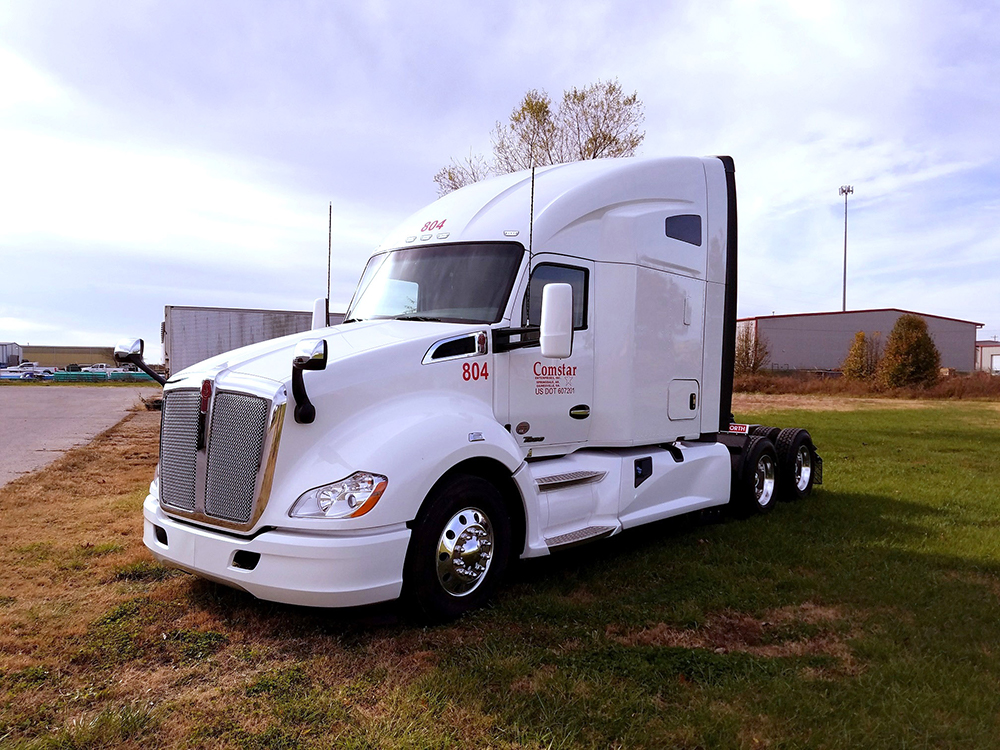 Comstar started out with trucks, and has since grown the fleet to 76 tractors, and 110 53’ refrigerated trailers. We operate late-model, reliable equipment to minimize downtime. Our fleet of tractors is made up of 2018 and newer (mostly 2019) Freightliners, Internationals and Kenworths. Our trailers are Wabash with Carrier reefer units. In mid-2011, we were excited to open our own truck shop at our Tontitown terminal. With a team of professional diesel technicians on staff, we’re able to keep our fleet rolling. Our satellite-equipped trucks (PeopleNet) provide unparalleled customer service with real-time tracking and Electronic Logs – you’ll know where we are every step of the way!

At Comstar, we are constantly striving to maintain the finest, up-to-date equipment! Running newer equipment helps minimize downtime on the road, and keeps our freight moving! 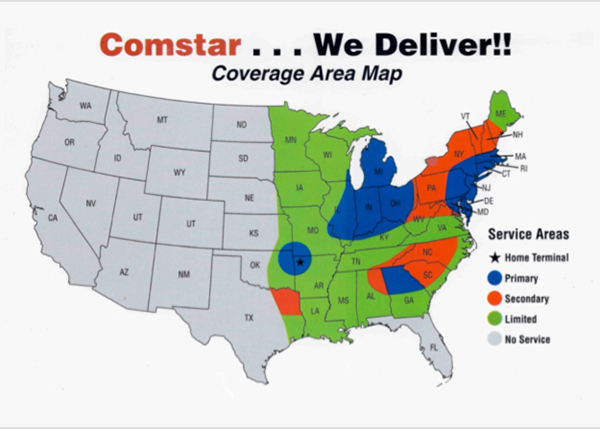 At Comstar, we believe in dedication to meeting our customer’s needs. Currently, those needs take us primarily to the Northeast, Southeast and Midwest parts of the country. Comstar Enterprises, Inc. services customers in the Eastern US with refrigerated or dry haul back to the Midwest also. Although we’ve always been a semi-dedicated carrier, the exceptional growth and success of our company is allowing us to offer our services to new customers. 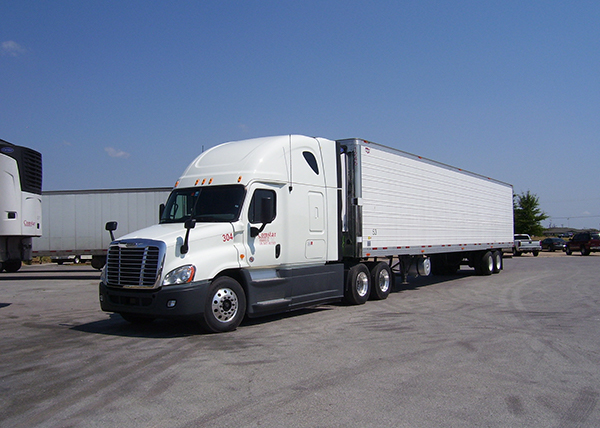 Comstar is a company on the move, with the goal of providing flawless transportation services! We are positioned for growth, and are committed to “Quality of Service”. Our company takes great pride in on-time deliveries and pickups, a friendly and knowledgeable office staff and professional, experienced drivers. Most importantly, we have an unwavering commitment to improve, and adapt to our customer’s changing needs and desires.

We look forward to improving the quality of your transportation needs through a healthy, long-lasting successful relationship between our companies!